Getting Started on Outschool

I had never intended to teach for Outschool, but last month when I researched it for a blog post, it was intriguing! I ended up testing the waters by putting in an application. Then, I decided just to make an intro video. Then, I signed my own children up for a few classes and studied those teachers like a hawk! After a few classes, I realized that this was something that I could do!

The application process wasn’t difficult. I filled out some simple questions about myself and my background. Then I had to make a short video to introduce myself to the staff at Outschool. I made my video in my VIPKid classroom. I wore the same makeup that I would for my VIPKid classes, which is lipstick only!

While I waited for the background check, I was able to attend workshops. I also began to create my first class (the class was unlisted until my background check was clear). After my background check cleared, I was very excited to list my classes. Before they were officially listed, I submitted them to Outschool to be checked against their list of “standards for class listings“.

After the class was approved, I was able to schedule my class. Outschool suggests that you choose a date that is at least 2 weeks out. I chose the date that was exactly 2 weeks away, because I was so excited to get started!

After about 4 days, two children from the same family signed up for my first class! Yahoo!

Then another! By the time I taught my first class, I had 5 students signed up and I was thrilled! I was also quite nervous! I wanted my class to be as good as I thought it would be.

Thankfully, it went even better than I expected! Those 5 students were very engaged in my class and their parents left fantastic reviews! It was a great way to start off this new adventure! Hooray!!!

Tell your friends about the island!

0 Shares
Prev post VIPKid Abbreviations and Jargon
Next post How Much Money Did I Make in My First Month on Outschool? 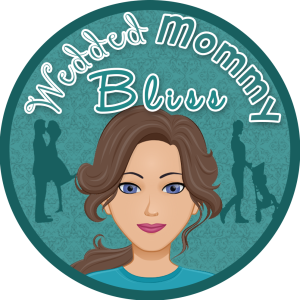 Lauren is a homeschool mom to two children. She also a VIPKid teacher and the administrator of the Facebook group: VIPKid Newbie Teacher Island. Lauren likes to read, sew, and travel. She is also a Disney fanatic!

3 thoughts on “Getting Started on Outschool”